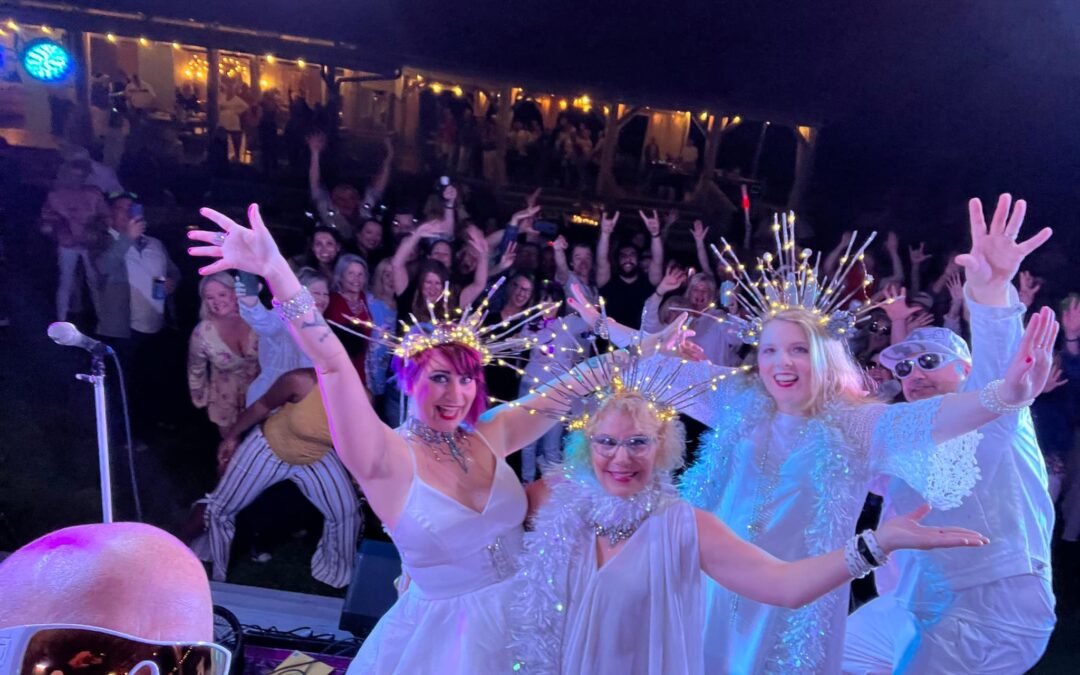 Today we’d like to introduce you to The Neon Queen ABBA Tribute Act. Them and their team share their story with us below:

The Neon Queen formed in 2018 out of a desire to do something different to honor the timeless songwriting of ABBA. Our founder, Martin Steib, came up with the idea when he was involved with booking talent for the Candler Park Fall Fest several years ago. The festival regularly booked tribute acts, but they couldn’t find a solid ABBA act. Martin, who came from o the UK music scene, began working on some tracks and partnered up with other local musicians to try and put a project together. With some tweaks here and there, what ultimately emerged was a 5-member act featuring Steib on drums and as creative director, Mims Rogers on bass, and vocalists Kayla Taylor, Tama McGee and Rachel Quartarone.

Read the Full Article in VoyageATL