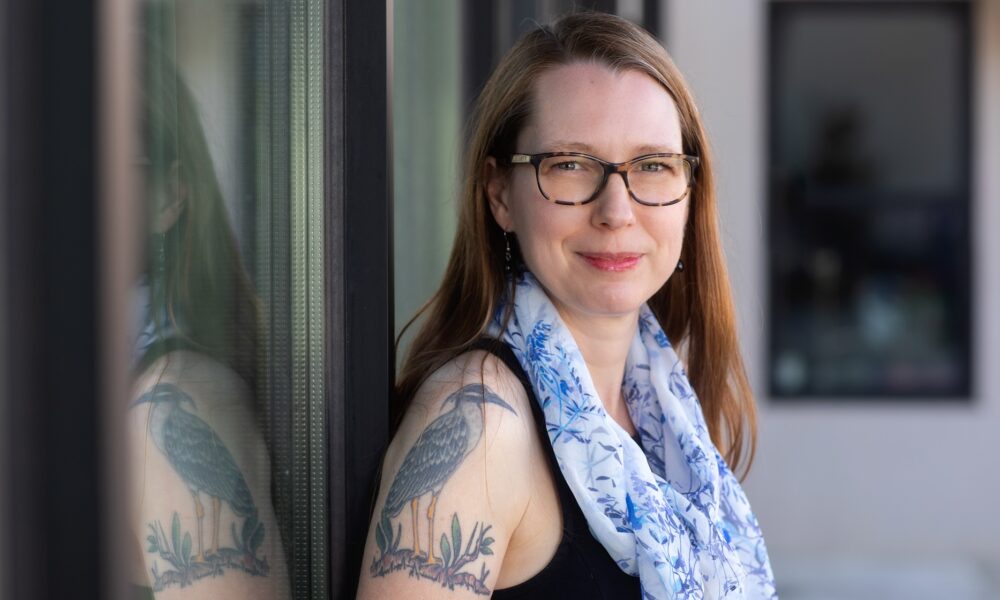 Today we’d like to introduce you to Danielle Hanson. I’m a poet and editor. I have a couple of books: Ambushing Water from Brick Road Poetry Press, Finalist for Georgia Author of the Year Award, and Fraying Edge of Sky, Winner of the Codhill Poetry Prize. I edit for... 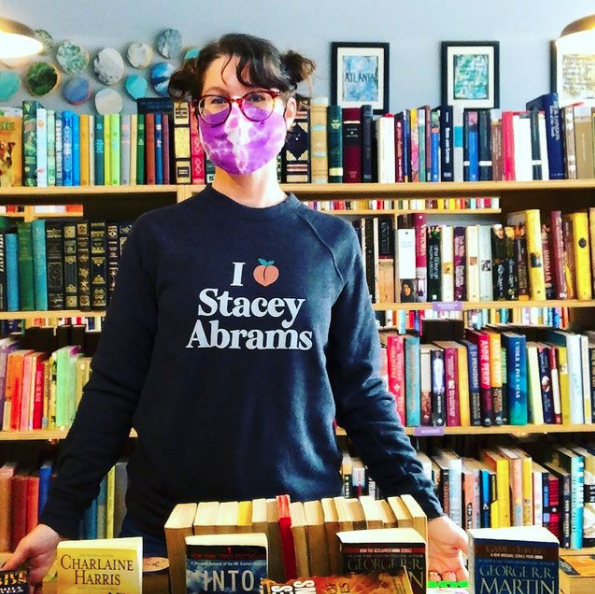 Kendra Gayle Lee, of Atlanta’s Bookish, wants you to diversify your bookshelf

Kendra Gayle Lee remembers the first time she read a book with an LGBTQ character who got to live “happily ever after.” 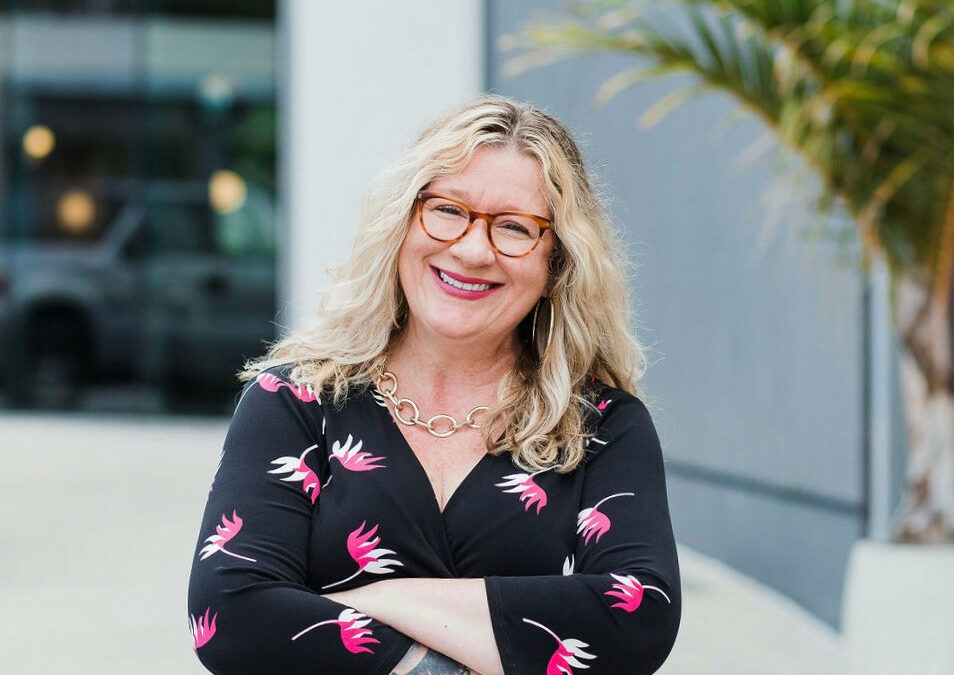 Risk-taking is an essential part of being in business for yourself. For most of us, the choice to become an entrepreneur implies a healthy amount of risk. Will Rogers (look him up, kids!) is credited with saying “Go out on a limb — that’s where the fruit is” and I wholeheartedly co-sign that saying. 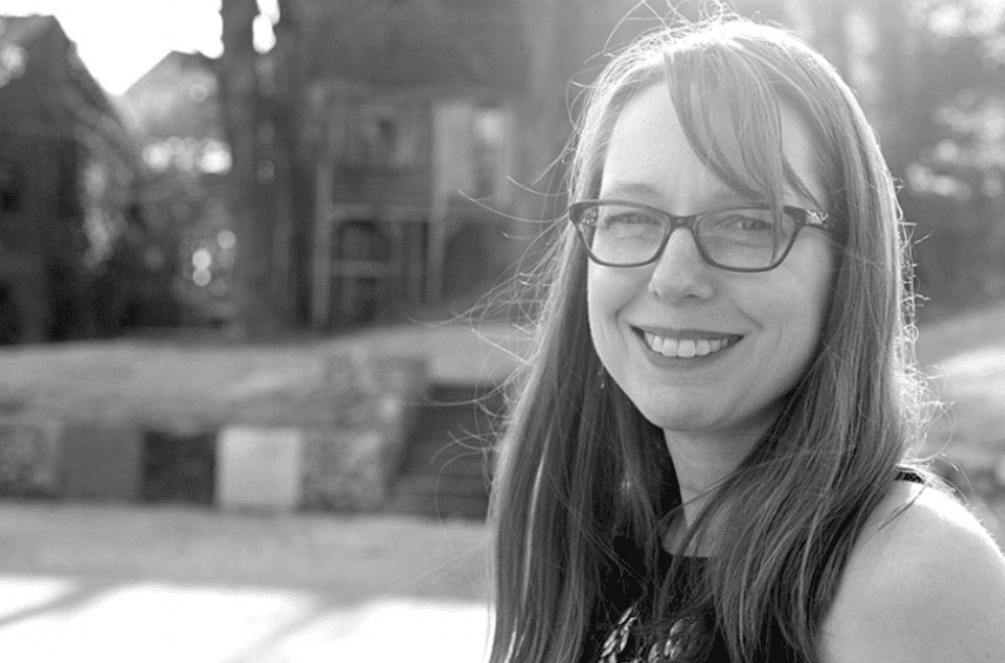 In Our Own Words: Danielle Hanson, poet and editor

Writing, visual art and performance have always been political acts. This is what I was taught, and it feels true, but living in a relatively safe and free country, I hadn’t taken the time to really think of why.

On December 5 from 9:00am to 2:00pm, Southeast Atlanta Lady MOB will hold their fourth annual Holiday Market. The market will feature 20 neighborhood-based, female-owned businesses selling handmade products and services.  Arts Beacon will host the event in their...

Over the last six months, Victoria Bennett and Claire Pearson have been forced to rethink how to do business at two locations of Bennett’s Market and Deli during the pandemic.